A gift from my son. He was heading to Burning Man in the the Nevada desert and  when he talked about the sun and the heat and the sand infiltration it made me think of Africa. He sent me photos of the temporary structures they were preparing to use for their two weeks camping in the desert.

They were cut out pieces of 1 inch thick foam insulation cut into  triangles and rectangles (to later fit together). They were all laid out on a large green grassy surface in a park

Very striking image. no windows only A door these would travel flat and then be assembled in situ in Nevada that is what gave me the idea for the habitats

Individuals would fit out the insides

So much construction waste in United States could it become something valuable for somebody else? 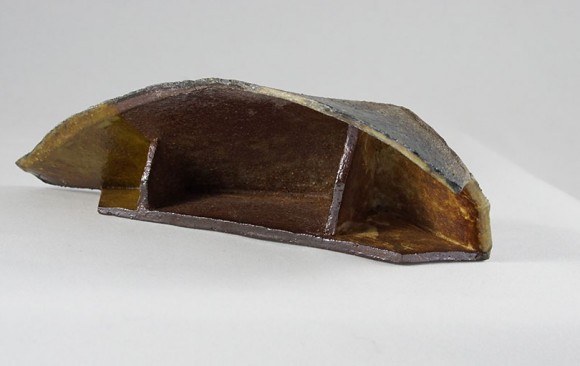 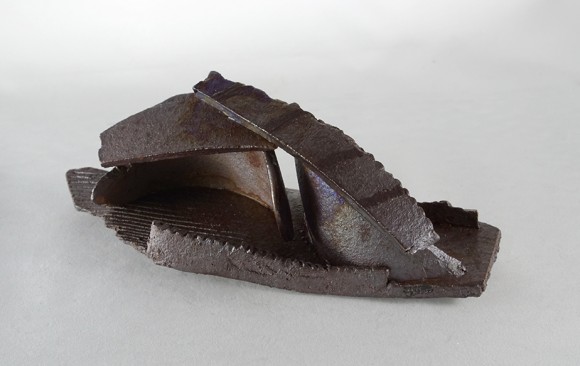 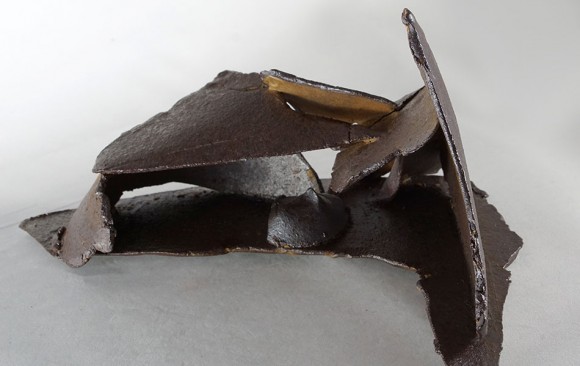 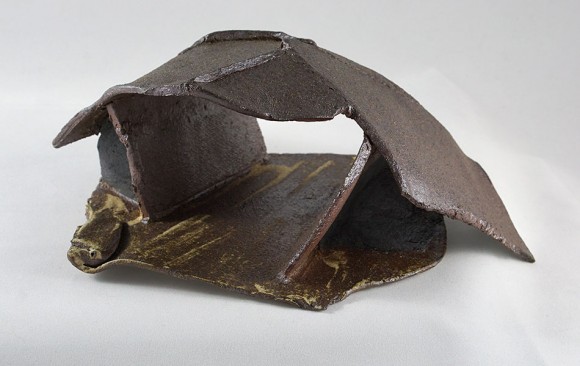 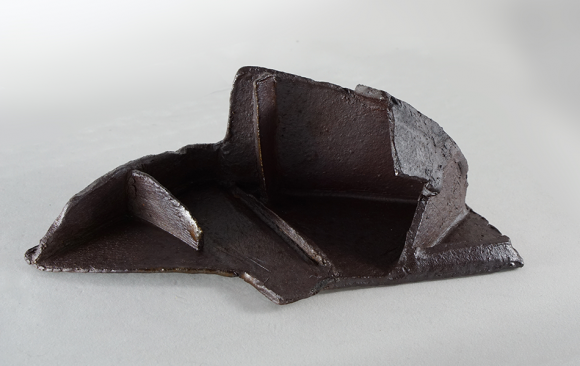 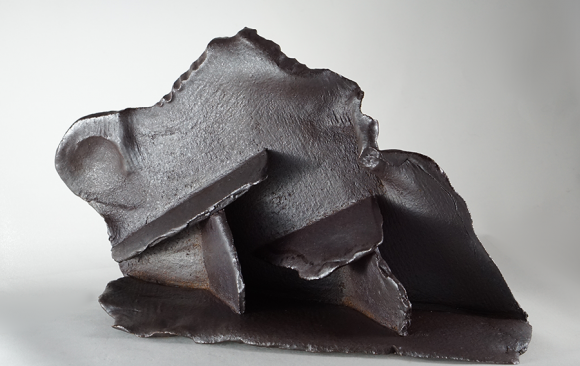